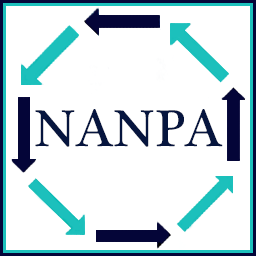 The Nurse Practitioner Alliance of Alabama Nominating Committee has proposed the following slate of officers for 2012:

The 2012 officers will take office on January 1, 2012. NPAA will accept comments and suggestions regarding the slate through November 11, 2011.

You may email comments or suggestions to Cindy Cooke at cindy.cooke@me.com .